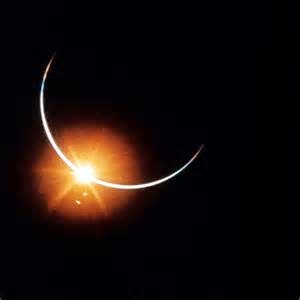 
Who said it was?


Who mired their soul in pitch?

Moon hands back the sun’s gift,


Is that too little?


The world will turn. 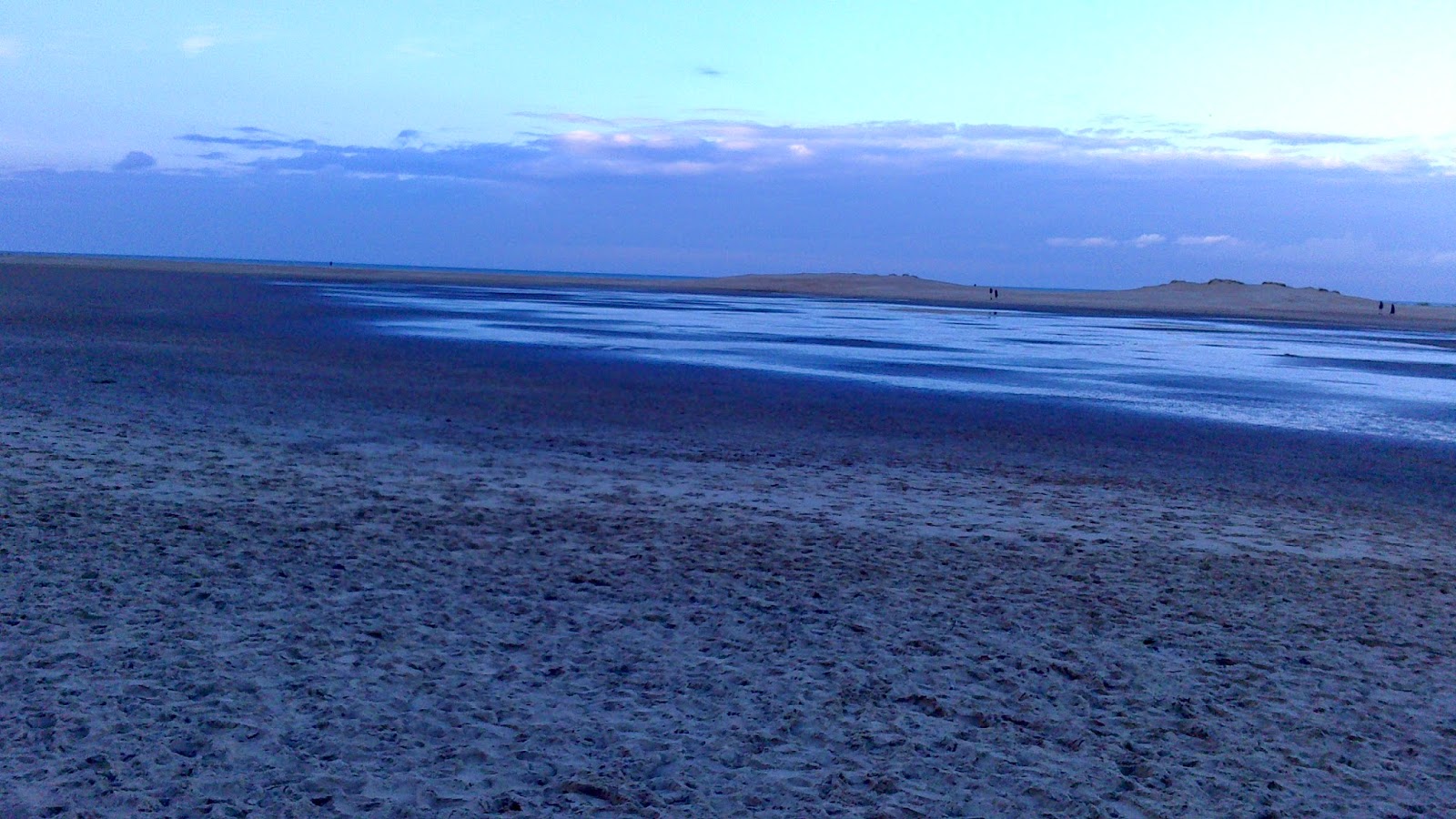 Posted by sensibilia at 20:38 No comments:

Here's a picture from my medieval journey last weekend.  I've been reading a book called "The Stripping of the Altars" by Eamon Duffy.

Eamon Duffy was interviewed recently on TV.  He took part in a debate about "Wolf Hall".   This book, as I wrote in my last post, includes depictions of Thomas More, (and Catholics) as bad, bad people.  Eamon Duffy is a Catholic, and a Cambridge Don.  His book is scholarly (by which I mean very detailed, and not an easy read).

Professor Duffy also contributed two letters to the debate in "The Times" (I refer in my post below). Perhaps needless to say, he defended the reputation of Thomas More.

In the book are some black and white photographs portraying aspects of medieval pre-reformation worship.  Of course, it was not called Catholicism then.  It was just national worship.

I noticed that a lot of the photographs were from churches in Norfolk, which is a county reasonably accessible for me.  Last weekend, on a return trip from Wells-next-the Sea, I made a detour to find the parish church in North Elmham.  The picture in "Altars" shows part of a wooden screen, called a "Rood Screen".

I was stunned by the colours, having only seen the rather faded black and white picture in the book.  Above is just a very tiny part of the screen, some decoration filled into spaces in the carving above portraits of the saints which make up most of the screen.  Isn't it glorious?  And this is after more than 500 years, and at least three sets of iconoclasmic attacks -

(1)  the "Reformation" - Henry VIII's personally motivated attack on traditional church worship.
(2) Elizabethan reversal of her elder sister Mary's restoration of the traditional church.
(3) The "Puritans" who "won" the Civil War and fiercely opposed decoration and pictures in churches.

The screens apparently survived by being turned upside down and used as floorboards, where the pictures stayed safe until the nineteenth century, when some antiquarians dug them up.

What I also like, is that the pictures are not restricted to religious themes.  The Morris Dancers, while not pagan, are a fun thing.  People enjoyed them.  Of course, the Puritans repressed them, but Charles II restored the tradition.

English history is so endlessly fascinating.﻿﻿﻿