100 Good Things About Growing Old - Number 30 (wow, one third of the way through!) Weddings! 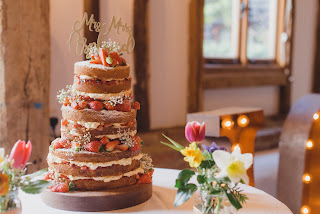 Two outings as Mother of the Bride - I will never be the Mother-of-the-Bride again, or if by some chance a second marriage occurs, it of course would lack the same significance.  Loved having my hair and make-up done, simply ADORED wearing a hat, and loved the whole build-up to the events. 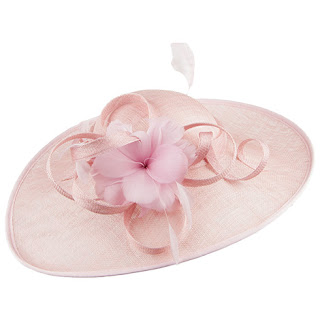 Now we have two new sets of in-laws to take into account as we plan for the festive season.  As younger daughter reported after a social event with the four new cousins and their spouses, "It's great to have a new, bigger family".  That's so positive.

I really like both our new sons-in-law - they are very different but seem to get on well with each other - suddenly the generation below has doubled from two to four - and maybe will expand even more in the next couple of years.

There is more to think of in every way - not least having to make more of an effort with social occasions.  I recently had to book an extra hair appointment to ensure I look nice for the New Year's Eve dinner to be hosted by one set of in-laws - it's important to show respect.  Also, I am only too aware of the old saying, you only have to look at her mother to see how your girlfriend will turn out.  So far the spectacle of me has not put them off - long may this continue!