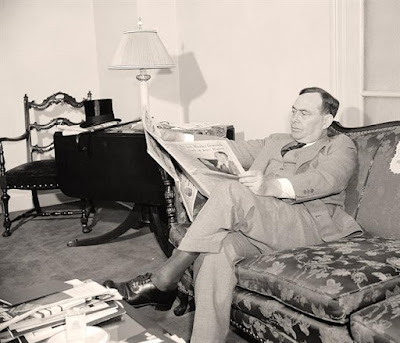 It's a long time since I started my list of 100 Good Things About Growing Old.  Intervening events have somewhat shaken my notion that there could be so many.  However, now that the air is warmer, the soft spring rain is gently rejuvenating parched trees and shrubs, and we have successfully completed a week of holidaying together, I am able to look again. This time, specifically at my (nearly 40-year-old) relationship with my husband.

As we sat down to eat yesterday my husband looked up briefly from his plate to ask me if I understood the universe.  That's the kind of relationship we have.

No, I replied, even though I do think it is made of dust and originated when bits of swirling dust collided and formed solid objects.

But where did the dust come from?  he asked.

I don't know, but one thing I am sure of and that is that God didn't have anything to do with it.

But I have a question for you, I went on.  Why is it that human beings have a moral dimension?  Even though many of them prefer not to use it.

He didn't have an answer to that, any more than either of us had an answer as to where the dust comes from.  So we lowered our heads, I to my book, he to his i-Pad, and continued to eat in silence.

Which of us is the more OCD?

Me - picking up the liquid soap bottle with rubber gloves, before using it to wash my hands.  (But only when very germy person last handled it).

Him - discussing the idea of buying a cyclist's face mask to wear to the office, when very germy people are about.

I think he is the more extreme, because people would see him!  (I haven't admitted to my own failing in public).  In fact, I told him his colleagues would have him certified!

Thus we tolerate each other's eccentricities, while aware that to other eyes we probably both come across as weird and unattractive oldies.